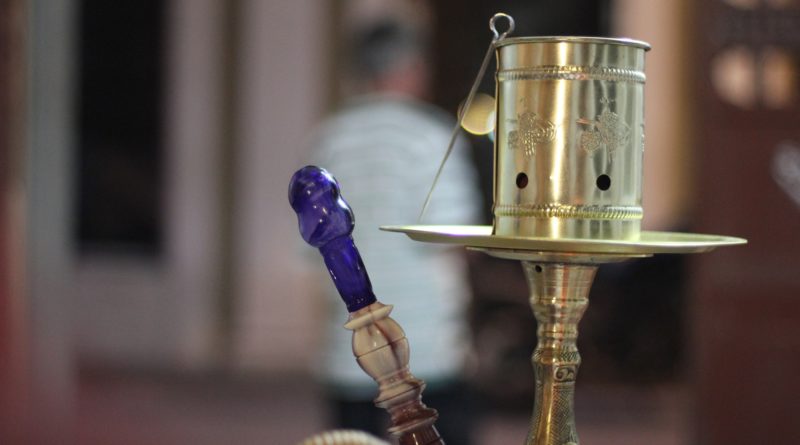 The Ministry of Health issued a notification on Tuesday that restaurants and hotels would no longer be permitted to serve Hookah in the dining area.The Hookah ban prohibits the serving of Hookah in the dining areas of restaurants, a practice that was prevalent in a number of restaurants. Under the prohibition of smoking rules under the Cigarettes and Other Tobacco Products Act, hookah can no longer be served in dining areas. The notification issued an amendment to The Cigarettes and Other Tobacco Products Act, Rule 4 (Sub-rule-3), which now reads, ‘No service shall be allowed in any smoking area or space providing for smoking.’

The rule permits smoking restaurants having a seating capacity of more than 30 and hotels having more than 30 room and other enclosed spaces that have designated smoking areas of spaces.

Restaurants and hotels are designated to have Smoking Zones to be used for any type of smoking (including Hookah). Children under the age of 18 would be not permitted into the Smoking Zones. No restaurant service would also be provided in these areas.

A board must also be displayed at the entrance of the smoking area of size 60 x 30 cm, having a white background, and a message in English and one Indian language in black color – “Tobacco Smoking is Harmful to Your Health and the Health of Non-Smokers” and “Entry of Person Below the Age of Eighteen Years is Prohibited”.

The notification came after complaints that restaurants and hotels have been serving Hookah in the dining areas, calling them ‘flavored’ and ‘herbal’ and without nicotine.

“This rule was amended purposely to curb hookah bars that have had been mushrooming all over and using loopholes in the law to turn smoking zones into service areas.” Said Arun Kumar Jha, the economic advisor to the health ministry.

Hookah has gained popularity over the years and is being commonly served in restaurant lounges and pubs. Being a low-cost item with high margins and demand, Hookah was one of a major source of revenue in restaurants. The prohibition of serving Hookah in dining areas is expected to have a significantly negative impact on the restaurant business.

Note: The new notification by the government has now banned Hookah completely in Delhi restaurants. Read the full story here.