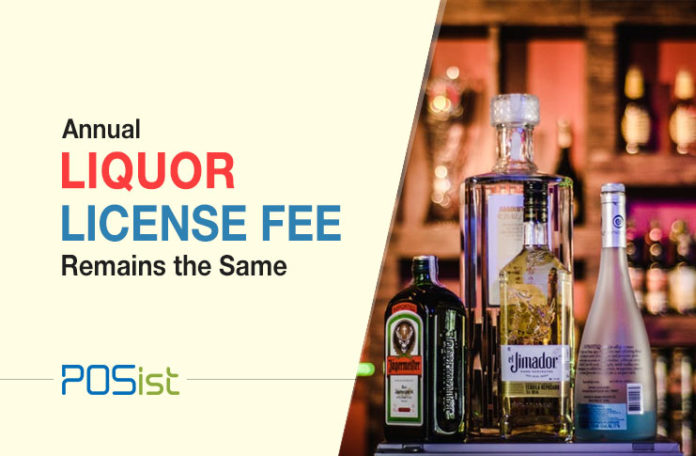 Gurgaon: The new excise policy, which was announced on Monday came as a relief for restaurants and bars in Gurgaon, as it remained the same as the last year. It allows all establishments, including stand-alone pubs and bars, to apply for the liquor license. Earlier, only those establishments that had a three-star rating or more could apply for a liquor license.

Official sources have spoken that the pubs and bars had requested that the liquor license fee be kept the same considering the loss restro-bars had to face due to the Highway Liquor Ban.

“We had received feedback from stakeholders that the liquor license fee was high and they requested that it not be increased this year. The government considered the appeal and granted relief to pubs, bars and restaurants,” additional chief secretary(excise and taxation) Sanjeev Kaushal, said.

“Last year, numerous restaurant and hotels suffered a loss of revenue and employment due to the SC highway liquor ban. Some did re-open, but many could never resuscitate. We welcome the decision of not increasing the annual license fee in this fiscal year, this mitigated the blow and will encourage entrepreneurs to re-invent in the state.” Rahul Singh, president of the National Restaurant Association of India, said.

The number of retail channels for country liquor vends and Indian made foreign liquor would remain equivalent as 2017-2018. The terms and settings for conferring bar licenses to golf clubs and resorts have also been placid across the State.

“Gurgaon was divided into 41 zones, which included 22 in west and 19 in the east, this will remain the same this year as well,” deputy excise and taxation commissioner, Gurgaon(West), HC Dahiya, said.

“The new policy has been announced with consideration towards the environment Distilleries would be required to ensure at least 20% bottles for selling country liquor are glass. Apart from this, it is mandatory for liquor vend applicants to furnish their Aadhar card number,” Kaushal said.

The state government has decided to exploit  ₹1 per bottle of country liquor, IMFL, and beer for the elevation of sports activities. Also, ₹3, ₹5 and ₹7 from each and every bottle sold of beer, would be transferred to the Panchayati Raj Institutions for advanced and expanded activities in rural areas.

FSSAI to Shut Down Restaurants Operating Without the FSSAI License