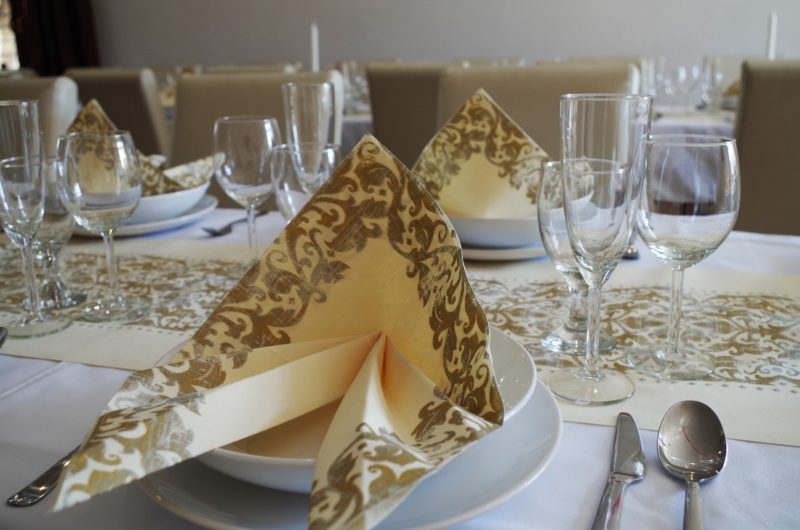 Taxes feel like a never ending maze of legal and mathematical terms and yet most people aren’t aware of what and how much tax they are paying while buying a product or a service. To overcome these confusions and the flurry of different taxes imposed on the general public, the Indian government has decided to adopt the policy of ‘one-nation-one tax’ and have come forward with the ‘Goods and Services Tax’ or GST Bill which will charge only a single tax on all consumers and save them from all the other direct or indirect taxes. The impact of the GST Bill on the Restaurant Industry is being expected to be positive, as it would get rid of the multiple taxation system. Read a detailed guide on how to get the GST registration done for your restaurant here.

How the GST Bill Affects the Restaurant Business 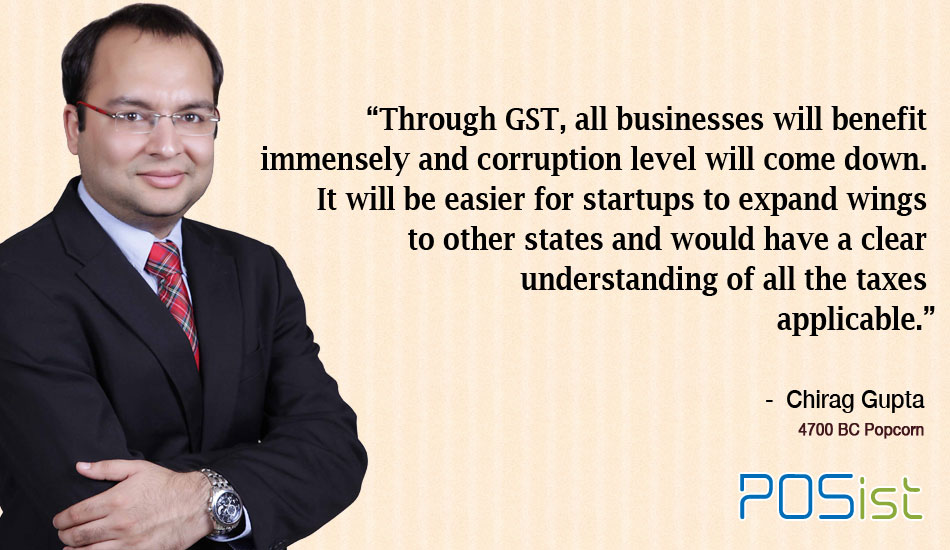 The GST Bill is a big boon to big traders of the organized sector as they will get a single market to buy raw materials from any part of the country as the tax will remain the same.

The GST is sure to help restaurants purchase raw materials at a cheaper rate. The final bill for the customers is also clutter-free and much easier to understand for the end-customers, as it only consists of the GST.

The new GST rate structure spells good news for the small restaurants and would have a positive impact on the Cloud-kitchens and food delivery businesses as they would be charged significantly less than the AC food establishments and high-end restaurants.

Overall, the impact of the GST Bill on the restaurant industry is expected to positive as it would bring in better processes and operations, by ensuring more transparency in business. The reduced tax levied on the small restaurants would also propel customers to spend more.

Read a detailed article about the GST Bill and how it would impact the restaurant business here. 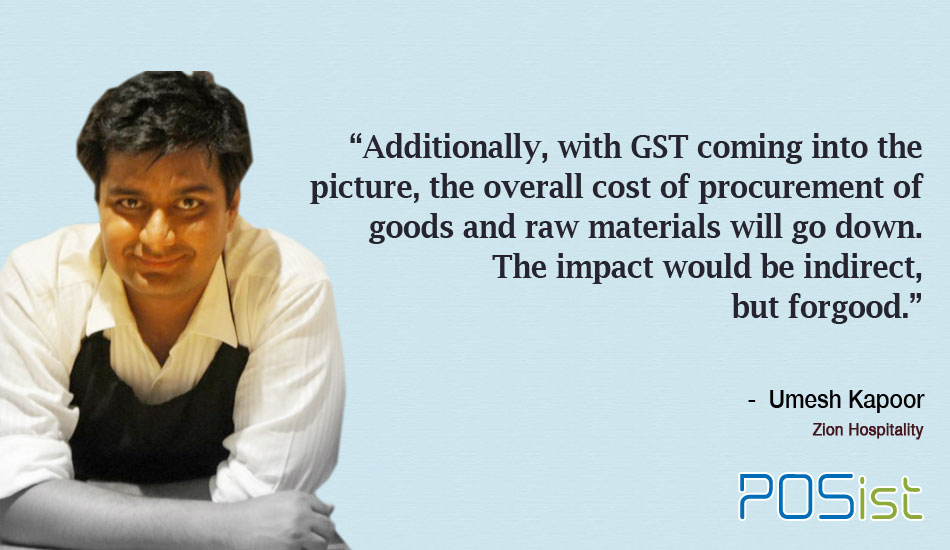