Umesh Singla began his journey with The BrewMaster, Bhatinda in 2017. Originally not from the F&B background, Umesh’s family belongs from the business background. Umesh is an ardent traveler and was always passionate about exploring various types of food.  He decided to give something to the city of Punjab in the form of something he would enjoy working for. That is when The BrewMaster, Bhatinda which is a part of the Humble Hospitality Pvt. Ltd came into existence and has now amalgamated with the Ministry Of Beer (MOB).  Umesh’s vision was to cater to a large network and make it experience one of the finest microbreweries in Punjab.

In Conversation With Umesh Singla of Ministry Of Beer

In an exclusive conversation with The Restaurant Times, Umesh Singla talks of his journey in the industry, the story behind The Ministry Of Beer, the growth of craft beer in India, and a lot more.

A Little About Ministry Of Beer

Many types of beers can be produced at microbreweries, including lagers, ales, stouts, and porters. Although the quantity varies by region, they are generally permitted to produce 5000 liters of beer a day. The beer is fresh from the tap with no preservatives or bottling involved.

The USP of The Ministry Of Beer is that they render unique beer flavors which gives them an edge over other competitors. The place is a complete package of entertainment and quality food. The brewery speaks for itself- with a sound setup and adequate control over the operations, the loopholes are in check and rectified immediately! 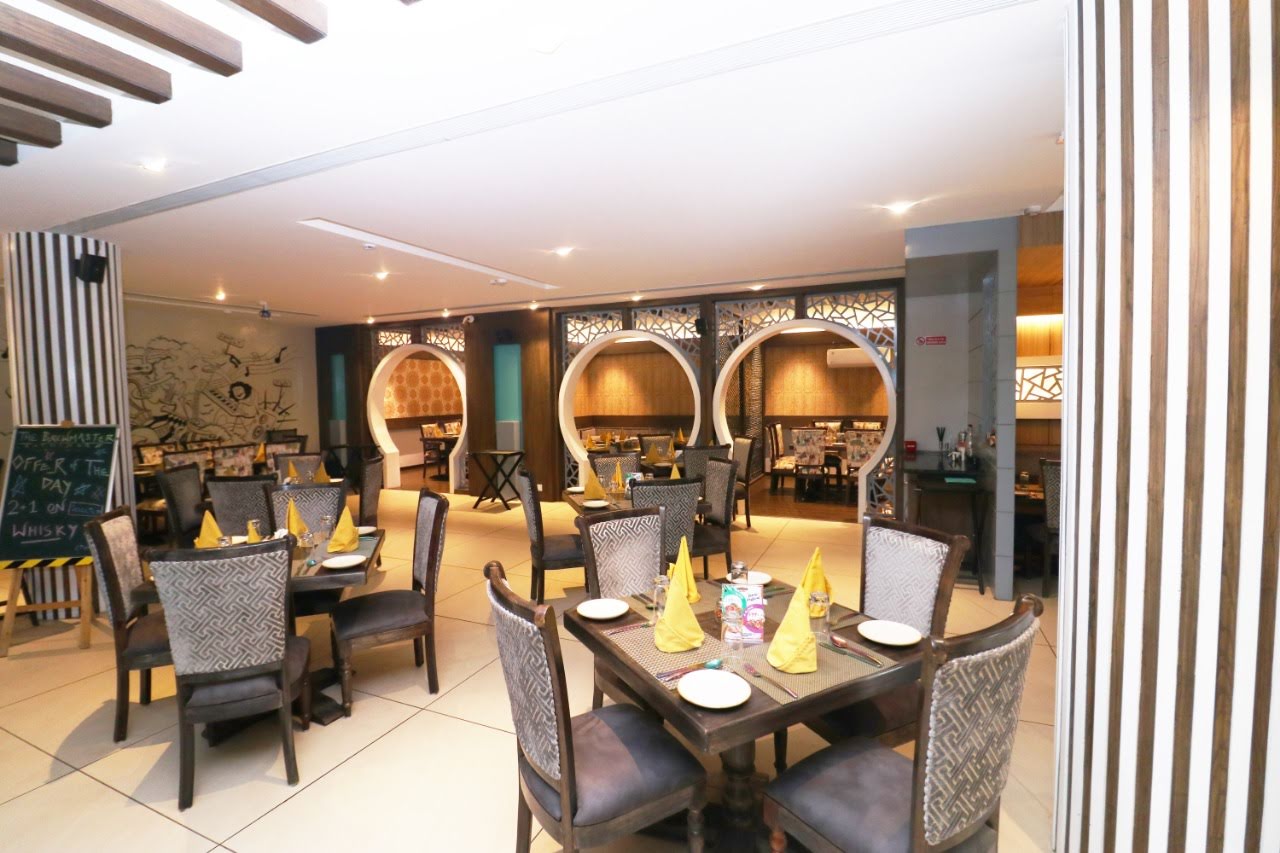 Growth Of Craft Beer In India

Beer drinking is now not just a youth-oriented indulgence but is being pegged as a family beverage. According to Singla, the beer market is growing exponentially in India. A huge market awaits in India for the beer producers. Exposure to the brewpub culture in cities like Pune, Mumbai, Bengaluru, and Delhi has made consumers more experimental.

The Indian craft beer narrative has certainly taken off. Singla believes that the country holds significant long-term growth potential as a beer-drinking culture which is only growing in momentum. A young and prosperous middle class with rising disposable incomes will lead to greater spending on alcoholic drinks, and in particular, beer. This is because it carries premium associations in India given that spirits are more economical and more widely available for the general population. 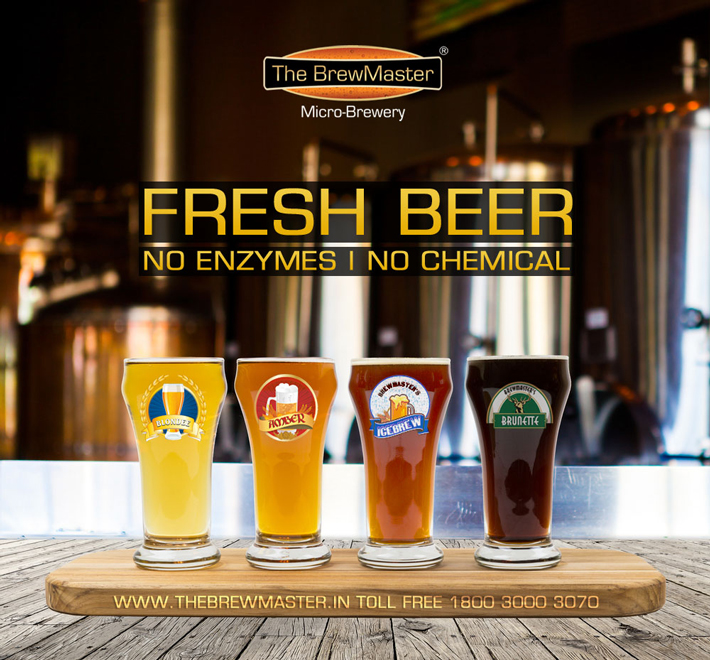 Operational Challenges While Running  A Microbrewery

Role Of POS Software In a Microbrewery

In this tech-savvy age, organizations that fail to adopt innovative technologies are at a significant risk of falling behind their competitors, and no industry is exempt from this concept. Technology is the backbone of the restaurant industry.

With the agility and versatility of the POS software that runs at restaurants, the restaurateur can efficiently keep an eye on the various aspects of their business. Cloud-based POS generates reports that are much more detailed than before. The Ministry Of Beer, Bhatinda has been using Posist at their outlet.

“The analytical data provided by Posist helps everything to function in sync. Important information like the revenue generated, profit shares, APC, turnover, ROI helps us to strategize for the future keeping in view the current reports. Posist helps us to think beyond the outlet and do more,” says Singla.

The Anti-Theft app which works with artificial intelligence helps track fraudulent activities going on in the brewery. Cases such as potential internal pilferage and the staff involved can easily be tracked. “At The Ministry Of Beer, Bhatinda, we were able to track ten void bills per month initially. With extensive use of the app, we were able to track the staff involved and question them. Currently, we have hardly any void bills at the outlet.” says Singla.

“Don’t bank upon the franchise model business unless your operations are...