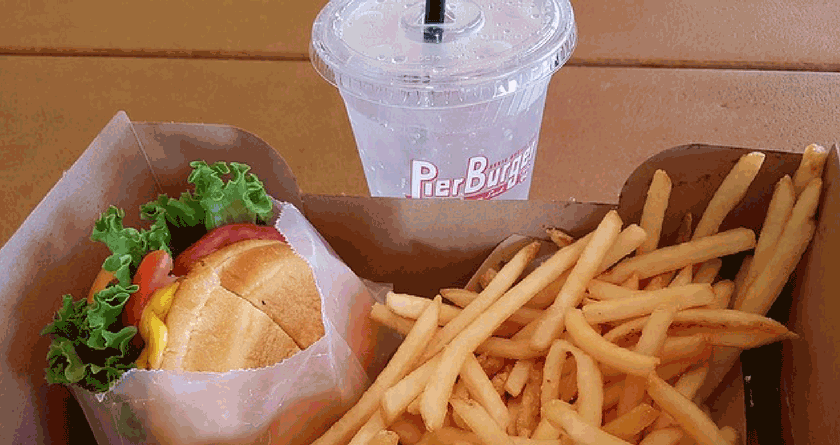 The Goods and Services Tax (GST) was a landmark reform in India’s indirect tax regime that entered the Indian economy on 1st July 2017.  The GST aimed to achieve a tectonic shift to a singular digitized compliance set-up. However, since its inception, it did bring in with itself a lot of confusions, queries, and scepticism from the restaurant industry. The Government came up with another GST update where it stated that a uniform GST  rate of 18 percent will be charged on takeaways as well as food served from a Non-AC area of a restaurant if any of its parts has a facility of air conditioning. Read more about the impact of the GST Bill on the restaurants here.

Earlier the new GST regime, which was enacted from 1 July provided for levy of 12 percent on food bill in non-AC restaurants.  The Central Board of Excise and Customs (CBEC) through an FAQ came up with a clarification on the GST rates. It stated that in a case of a restaurant-cum-bars where the first floor is air-conditioned which is used for serving food and liquor while the Non-AC ground floor which serves only food, the GST tax rate charged will be 18%. The CBEC further said that if any part of the establishment has air conditioning facility, then the rate will be charged at 18 % for all supplies from the restaurant irrespective of whether the supply is made from the ground floor or first floor. The CBEC further notified that tax has to be charged at 18% on all supplies of food made from the takeaway counters on such kind of restaurants.

Impact of the GST Update on the Restaurant Business

The revision in the tax structure will have tremendous impacts on the restaurant business. To minimize the loss of their business, the restaurants that have a Non-AC service area in their AC restaurant should come up with different remedies.

Giving out complimentary to the customers can also help the restaurants in retaining their customers. Using these remedies will minimize these drastic impacts if not completely neutralize them.

Update: According to the recent GST update by the government, the GST rates have been slashed to 5% for both AC as well as Non-AC restaurants. Read the full story here.

How to Bring Navratri Innovation in Food to Attract Customers