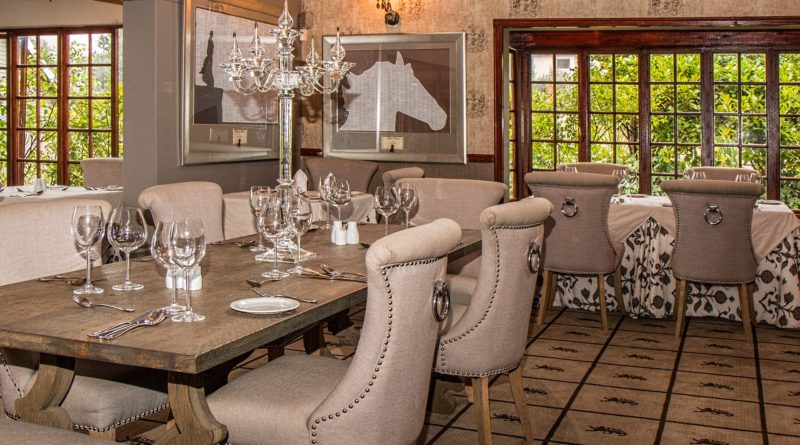 Already reeling under the effect of demonetization, Highway Liquor Ban, and the entire Service Charge predicament, the Restaurant Industry suffered yet another blow in the form of the new GST rates, announced by Finance Minister Arun Jaitley. Restaurants and hotels will now be charged at Tax rates based on their turnover and whether the establishment is AC or non-AC. Read in detail the impact of GST on the restaurant business here.

How the New GST Rates Impact the Restaurants

Considering that a majority of the food businesses and restaurant outlets fall under the unorganized sector still, the new GST rates are expected to work for the betterment of the small restaurants and encourage business. However, the industry experts are calling it a myopic move, and that it would spell doom for the overall hospitality business.

Riyaz Amlani, president of NRAI (National Restaurant Association of India) also expressed his cynicism that heavy taxation and regulations would result in the ‘leakage’ in revenues and that restaurants and hotels should be given impetus as they provide a lot of jobs and are critical for tourism to grow.

Delhi Restaurants and Bars Would Be Able to Stay Open All...