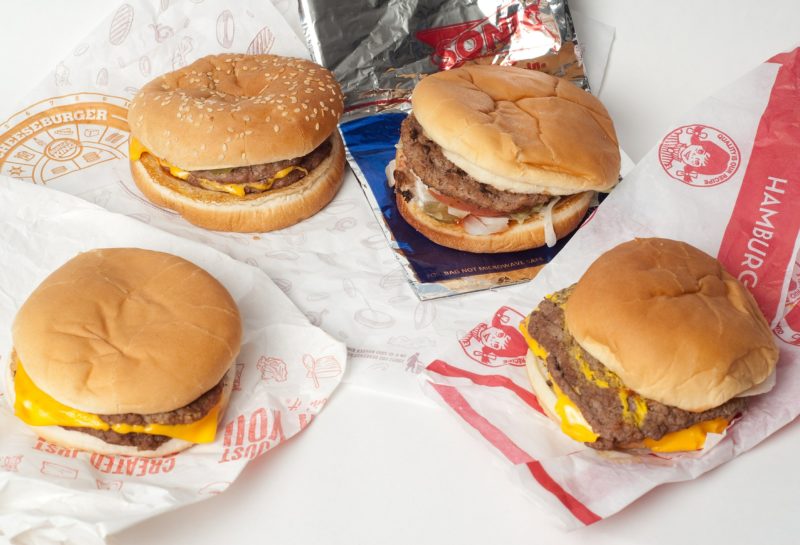 Since the beginning of 2015, Quick Service Restaurants have witnessed a diminishing same-store sale and that has led to the end of almost 100 stores across the country. The chains have not been able to keep up with the increasing pressure to boost their numbers and have been forced to get shut down. Even though the Quick Service restaurant chains such as McDonald’s, Domino’s, Pizza Hut and much more have seen declining profits, a recent study has revealed that these chains are responsible for increasing the growth in the domestic organized restaurant market. In fact, quick service restaurants are one of the highest profit food businesses; find out how to open a quick-service restaurant here.

Avendus Capital, which provides financial services carried out a study which showed that despite the obstacles in the past months the quick service restaurant sector still has a lot of potentials and are increasing their numbers by making their products more ‘Indian’ to tap the customers.

The study shows that out of the entire total chained restaurants, 47% of them are Quick Service Restaurants.

Vice-president of Avendus Capital stated that setting up a Quick Service Restaurant is relatively easy when compared to fine dining and casual restaurants which are why the proportion of QSR’s is too high inside the overall chained restaurant sector in the country.

In a report by the National Restaurant Association of India (NRAI) stated that the chained restaurant market would double up by 2021 and will be valued at $8 Billion. Quick service restaurant and affordable dining restaurants are expected to be the primary reasons for this boost as the consumer liking for these kinds of outlets is extremely increasing. It was also stated that while the larger cities are the key source to increase in QSR’ and will continue to be the same, QSR’s also have to venture out into the market of smaller cities to get the complete hold of the market.

The numbers are expected to grow in such huge proportions due to the business models of these multi-chain QSR for the next few years. Representatives from both Domino’s and McDonald’s have stated that they want to increase the number of outlets they have and will continue doing so for the next 4-5 years at least. Domino’s has already crossed the 1000 store mark in India and is looking to increase 150 stores every year for the next half-decade. On the other hand, McDonald’s which is the largest burger brand in India aims to increase around 50 stores every year to take its number to 500 stores from 236 stores across India as of today.

With the big brands building up, the small brands are also expected to rocket their operations and sales in the next few years to provide their share in the growth spectrum. Read this article to run a successful QSR chain.

An In-depth Look Into Running A Cashless Restaurant Business