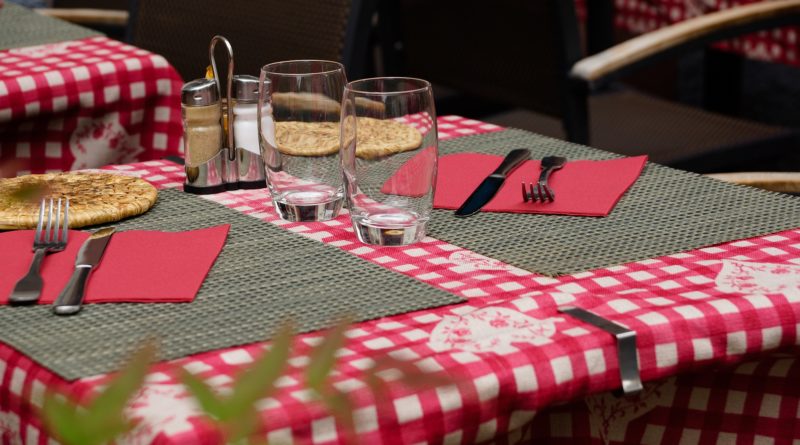 A debate revolving around the levying of Restaurant Service Charge by restaurants has been doing the rounds lately. It was sparked by a circular issued by the government that stated that it is now optional for customers to pay the Service Charge. While customers seem overjoyed that they wouldn’t have to pay for the Service Charge anymore, the hospitality industry, especially the standalone restaurants is not pleased with the declaration.

Criticizing the move, Riyaaz Amlani, president of NRAI (National Restaurants Association of India) told TOI that they are following the very same Consumer Protection Act, and clearly mention the service charges levied on their menus. He said, “The act stops us from indulging in any unfair method or deceptive practice. We clearly mention the service charge we levy on our menus. We are not indulging in any unfair trade practice.”

What is Restaurant Service Charge? Restaurant Service Charge is basically an additional amount that is added to your bill in a restaurant to pay for the work of the staff who comes and serves you.

However, some high-end restaurants have remained unfazed by the Service Charge becoming discretionary. “If customers are pleased with the service, they would be happy to pay the service charge.” Said a prominent restaurant owner based in Delhi.

Watch a lively discussion of between a popular food blogger, a renowned restaurant owner, and the founder of POSist about the Service Charge becoming discretionary here.

Nobody could have predicted that the pandemic, which culminated in total lockdown in March 2020, would have such severe financial consequences. With restaurants shuttered,...

Where there’s a Drink, there’s a Way! Restaurants and Bars Find...