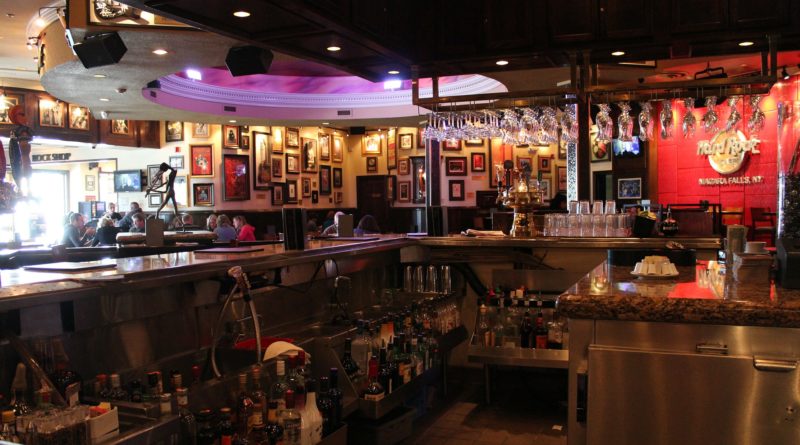 The Supreme Court’s ruling that included restaurants and bars in the Highway Liquor Ban met with a dismal reception from restaurants and customers alike. The latest order that is followed by the December 15, 2016, ruling bans vending of liquor within 500 meters of highways. The order is aimed to curb drunk-driving and the accidents resulting from it.

Impact of the Highway Liquor Ban on Restaurants and Pubs

Restaurants and bars located inside the 500-meter ruling saw a significant decline in sales. For an average restaurant that serves alcohol, about 40% of sales come from their bar. Apart from shutting shops completely, restro-bars have been forced to stop the sale of alcohol, and also removed the word ‘Bar’ from their names to comply with the Apex Court order completely.

The size of the F&B industry is currently estimated at $40 billion and is growing rapidly. The latest ban on alcohol served near highways could result in a projected loss of Rs 50,000 crore, and unemployment of nearly one lakh people. There are several towns which are located along the length of highways, which puts restaurants serving alcohol in serious trouble.

However, it is rightly said, where there is a will, there is a way! Several restaurants and bars have found loopholes to find a way around the Highway Liquor Ban.

Restaurants and bars are now resorting to changing their entrance to comply with the liquor ban on highways. Gurgaon’s famous CyberHub that is home to several bars and pubs has changed its entrance to make it 1.2 km away from the Highway.

A bar in Kerela, recently got a lot of attention, after its owner got a maze-like path constructed at its entrance, adding 250-300 meters to increase its distance from the highway. 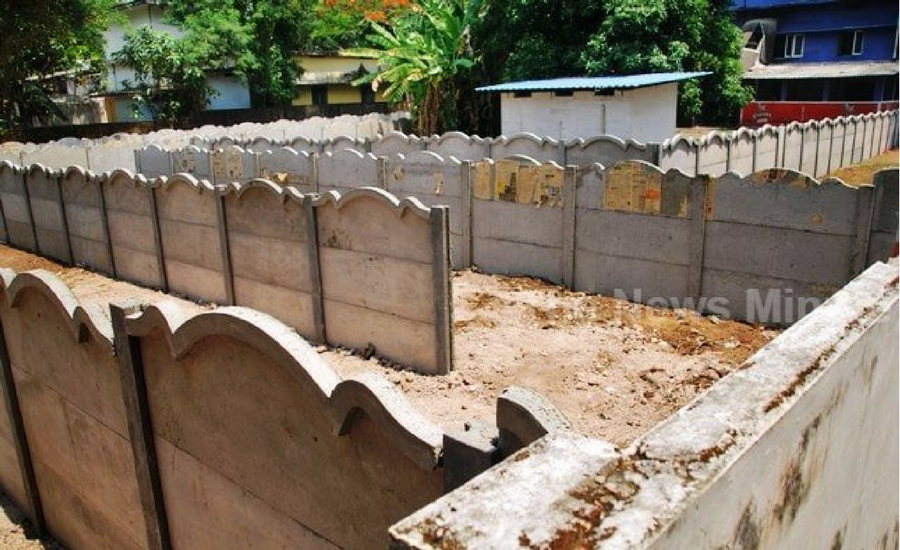 Interestingly, hundreds of kilometres of National and State Highways are turning into Local, Municipal, and District Roads. While the reasons for changing the category of the roads have not been specified, most of the decisions have come after the Supreme Court order banning alcohol vending within 500 meters of Highways. Some states are also coming up with bypass stretches to find a way around the order.

What do you think of the Apex Court’s order? Let us know in the comments below.

When Rahul was in the UK for his MBA, he had tasted one of his kinds of milkshakes and was keen to replicate the...

Opening A Restaurant In London? Here’s What You Need To Know

All You Need to Know About the GST Bill and How...