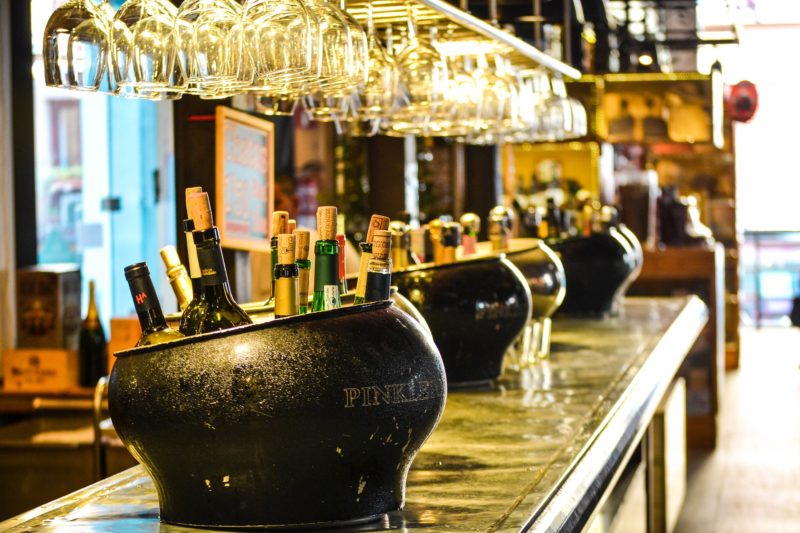 It was only last week that the excise commissioner extended the business hours for pubs and bars in Bengaluru, setting the closing deadline to 1 AM for all days of the week. The order was well received by the crowd as well as the pubs and bars owners and Social Media was flooded with updates from happy Bengalureans.  In a matter of days, the liquor license demand has skyrocketed, and existing license owners are demanding a substantial amount of money for selling their licenses.

The Demand for Liquor License in Bangalore

Bangalore city has not seen a new liquor license issued since 1992. Only 3077 licenses exist in the city and the liquor owners are now seeking almost 2 crores for their licenses after the new rule. The rates of a liquor license rates in 2014 were around 70-80 lakhs, but as the party culture hit Bangalore in 2015 and the weekend deadline was increased to 1 AM (the weekday deadline remained 11:30 Pm), the license rates saw an 80-90% spike as they were being sold for almost 1.2 Crores to 1.5 Crores. As the weekend time limit of the star hotels, bars and pubs have been increased in the new order, the rates have yet again increased drastically in only a matter of days.

While the purchases prices are shooting up, the new buyer of the license has to shed out another 17.24 lakhs to the state government as a two-year renewal fee. The original cost of license renewal was around 2 -2.5 Lakhs.

The bars and restaurant owners are thrilled with the new law and expect more and more people to come to their establishments during weekdays. It is also being witnessed that some people are buying licenses at high prices which are located on the city’s periphery and then getting them transferred to the central district area by paying a hefty relocation fee. It is expected that the central district area which includes hubs like MG Road will see a spike in business in the next few months. Liquor stores such as Madhuloka are also witnessing an increase in sales.Bangalore has also seen a rise in the MRP liquor shops which offer alcohol at specified liquor prices and don’t charge the extra 5.5% VAT levied by bars and pubs.

The government authorities have also made it clear that they have no plans to issue new liquor licenses this year which has increased the prices of the existing licenses. Earlier in 2016, Karnataka minister for excise Manohar H Tahsildar had hinted that the state will issue more than 1500 fresh liquor licenses but had to withdraw the statement fearing a political repercussion, thus ensuring that the number of licenses in the state doesn’t increase which has acted as a catalyst to the prices of the existing licenses.

Liquor License Application Made Easier By The Excise Department