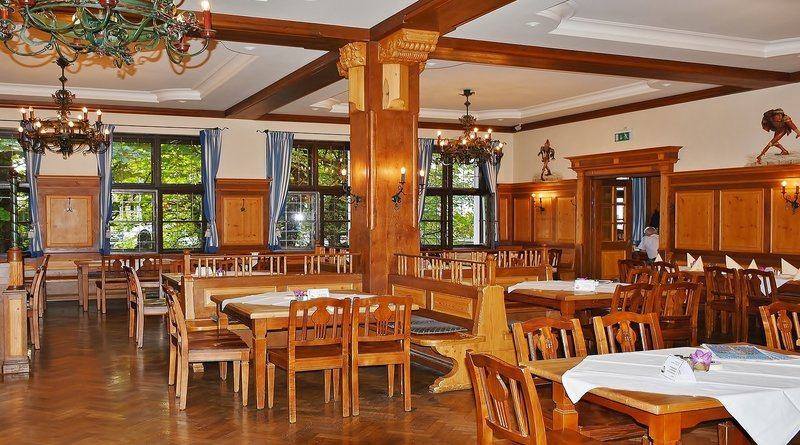 In the GST Council’s 22nd meeting in New Delhi on Friday, the Finance Minister Arun Jaitley said the committee of Finance Ministers will revisit the tax structure on restaurants and hinted at a possible reduction. He said the GST council had noted that restaurants were not passing on the benefit of input credit that they received to the consumers.

The GST Structure that Exists

From July 1 this year, people have paid 12 percent GST on their bills in Non-AC restaurants. The tax rate for air-conditioned restaurants and those with a liquor license is at 18 percent while five-star hotels have charged 28 percent GST.

In the aftermath of the recent meeting, it is hoped that air-conditioned restaurants may get relief as the group of ministers will discuss if the GST can be brought down from 18 percent to 12 percent and submit a report in two weeks.

But the taxation structure for restaurants wasn’t the big ticket announcement.  Relief was announced for exporters and small businesses as well.

The meeting brought good news for businesses with annual turnover up to Rs 1 crore since they can now opt for the composition scheme, which enables them to pay tax at a flat rate without input credits. Earlier this threshold was Rs 75 lakh.

The optional composition scheme is designed to bring simplicity to payments and to reduce compliance costs. In the service sector, composition scheme is available only for one sector – that is for restaurants. Under the scheme, businesses have to file only one quarterly return with details of total turnover.

Finance Minister Arun Jaitley announced that returns for the month of July and August will be refunded through cheques from October 10 and October 18 respectively. He also stated that an e-wallet will be created for each exporter by April 1, 2018, for ease of getting refunds. However, exporters are feeling a little uncertain with the government’s fast-track refunding process, fearing that Rs 65,000 crore could just get stuck in GST refunds.

Nonetheless, this thought of revisiting the restaurant taxation structure is well appreciated and all we can do now is to wait for the final decision and implementation of the process!