Mid-May: The temperature of Delhi reached new heights, and so did Team POSist’s desire to go up to the mountains and cool our summer blues. The much-awaited trip to Rishikesh finally began on the night of 20th May, when the POSist team geared up for the excursion of a lifetime.

At 11:30 in the night, the POSist team boarded the buses that were to take us to our weekend getaway. We laughed, and sang, and had a hell lot of fun during the entire ride, discovering several singing sensations in the team, who sang their hearts out. We also unearthed several talents, such as our in-house DJ Bulbula, who went on to play the most atrocious songs of the millennium, that became more unbearable by the passing minute, yet were still requested to be re-played every so often. 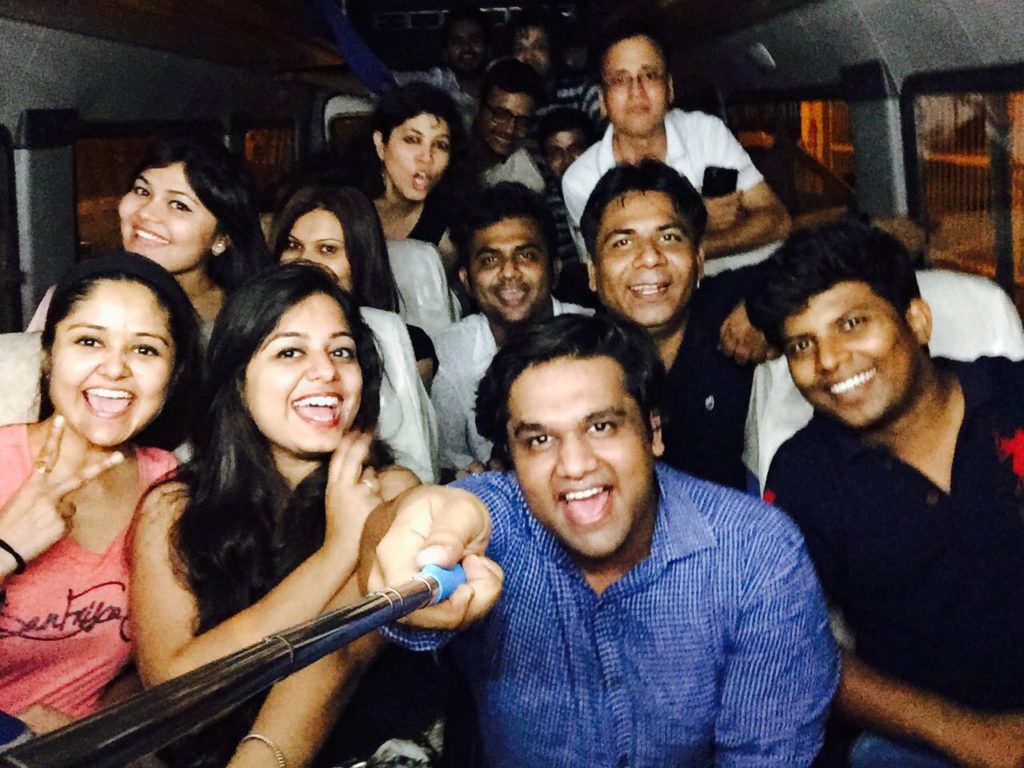 Camping and Rafting at Rishikesh

We reached Rishikesh the next morning, delayed by the traffic and tired from the journey. The entire fatigue of the journey, however, was entirely wiped out once we got a glimpse of our beautiful campsite. The camps were nestled in the heart of the valleys of Rishikesh and were truly an exquisite sight to behold. A makeshift bridge that ran over the running stream led us to the entrance of the campsite.

In we walked and had to quite literally hold our breath as we took into the panoramic beauty. The crisp, clean, mountain air refreshed us, and we pranced around, exploring the entire campsite. Little tents had been set up around a clearing, where we later gathered together for music, food, fun and games. There was also provision for rope climbing, volleyball at the back. After a quick breakfast, we set out for the adventure we all had been eagerly awaiting for so long: river rafting! Chanting Sparta all along, the POSist team buckled our jackets, and geared up for the adventure of a lifetime! We settled into our rafts, and thus began the rafting. Over the waves, we paddled, but the soreness in our arms was nothing compared to the adrenaline rush that we got, that made us feel alive like never before. We took a pause from rafting and decided to test our nerves by diving from the cliff. Although the height wasn’t much, the dive surely turned out to be an exhilarating experience. We also stopped at a Maggi point to have hot, delicious instant noodles before resuming our rafting adventure. At calmer waves, we even jumped from our rafts and took refreshing dips in the water. After an exhausting yet completely thrilling river rafting session, we traipsed back to the buses and returned to our camps. Back at the camps, we satiated our starving bellies. After some rest, all of us gathered at the lush green lawn in the evening, where we spent the entire night chatting, singing, playing games and having fun. With food and drinks in plentiful, we had a gala time the entire night.  We retired into our camps well late into the night, with some of our more adventurous teammates staying up until 4:30 in the morning!

The next morning greeted us crisp, cool, and fresh, and we decided to go on a trek. The clear spring just outside of our camp beckoned us invitingly, and we spend a happy time there playing in the fresh water.

After breakfast, we checked out of the camps and decided to explore the city. We walked along the streets of the holy city, taking in the grand temples, and the local culture. A few of us also snipped into the local shops and bought some souvenirs. All the walking has made us quite hungry, and we decided to have lunch at the famous Freedom Café. Spent from the trip, we had our delicious pasta, pizza, and fresh juices and shakes, before we began our journey homewards. 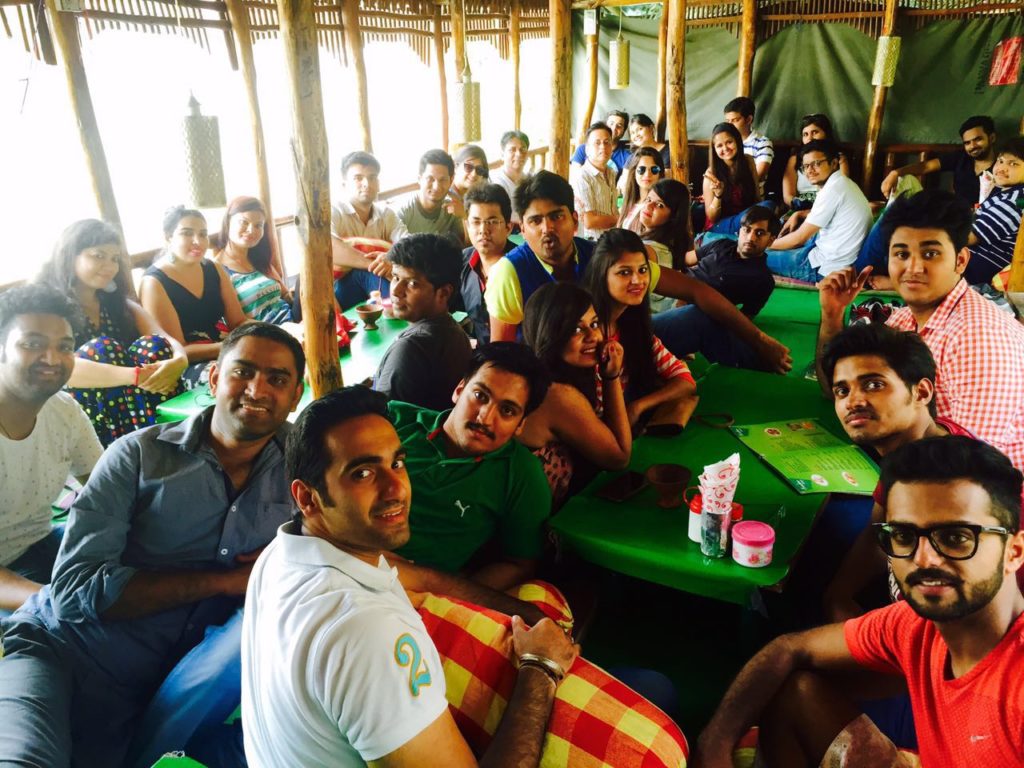 The bus journeys were a great experience of their own. Once more we fished out the speakers and cleared our throats and sang our hearts out.

The trip to Rishikesh brought about the much-needed getaway from the sweltering Delhi heat and the hustle-bustle of the city. Strengthening our bonds as a team, the trip turned out to be a great excursion and helped is blow off some steam. Amid great hullabaloo, fun, and games, the trip had us completely spent, but also rejuvenated us in so many ways.

POSist Workation: When Business and Leisure Came Together

Investors Alert: Here Are Top 4 Areas Of Investment Of The...

Running a restaurant is a tricky business. One can't simply open up a restaurant and expect to be successful without facing hurdles. Post COVID-19,...

Top 4 Consumer Trends That UAE Restaurants Need To Watch Out...

Top 5 Factors To Consider When Creating Your Restaurant Checklist For...

10 Staples Every Cloud Kitchen Must Have

Watch: Next 3 Minutes Will Reveal the Shocking “Weird Bunch” of...